Many Filipinos are currently worried because of the coronavirus pandemic that is currently plaguing the Philippines. Among them are millions of daily wage laborers who were left jobless due to the enhanced community quarantine. During the COVID-19 outbreak, they are also worried about where to get money and support for their family during the lockdown.

Fortunately, there are a lot of generous companies who are willing to go the extra mile for the sake of their employees. Despite the halted operations and businesses, some companies still gave financial assistance to their employees. Among them is Ezential corporation.

Earlier this week, Ezential Corporation, which manages the Redjuice brand, became viral on social media. Many netizens can’t help but admire the generosity of this company, who continued to support and provide for their thousands of employees who were left jobless during the enhanced community quarantine.

To give hope to their employees, the management releases a memorandum that announces the temporary halt of office activities. But that’s not all, because they also announced all of the benefits that their employees can enjoy. 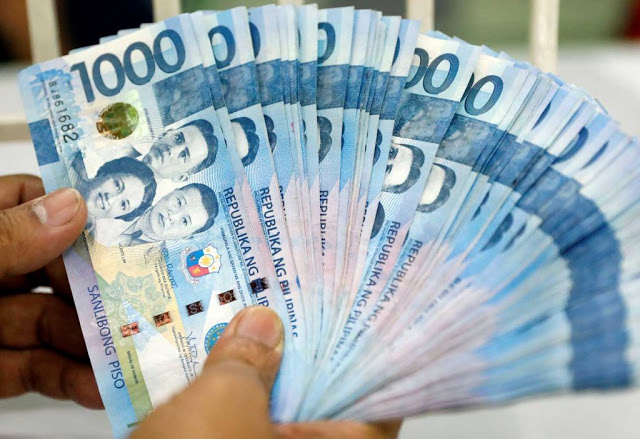 To start, the company will be giving a month’s worth of grocery items and one sack of rice. Every employee will also be entitled to their advance salary amounting to two cut offs. On top of that, they will also be given Php 8000 COVID-19 cash assistance and can also opt for a Php 10,000 cash advance.

Has your company provided assistance and support to you during the COVID-19 outbreak? We’d love to hear from you, so don’t hesitate to share your thoughts with us in the comments section below. For more updates on the latest happenings, feel free to follow us on Facebook. 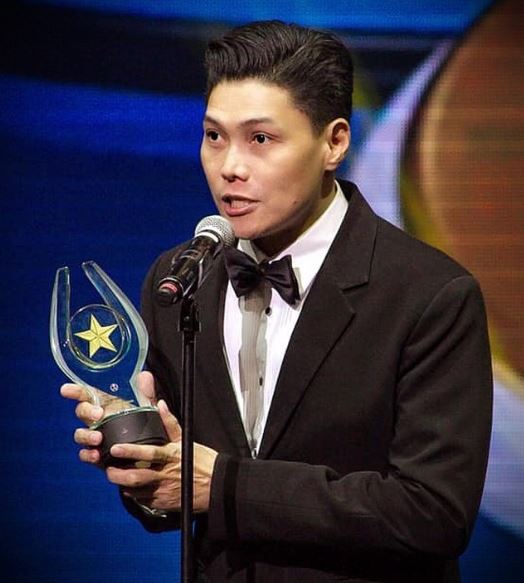 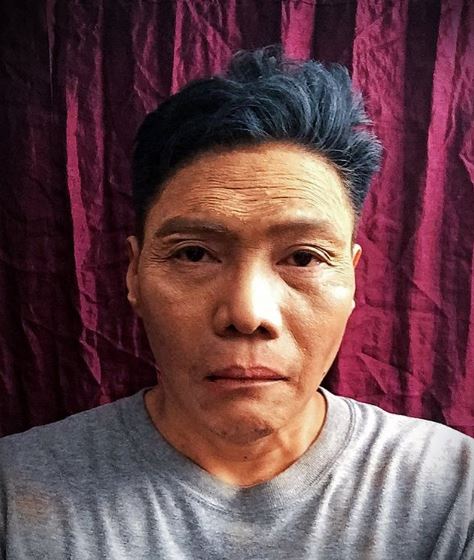 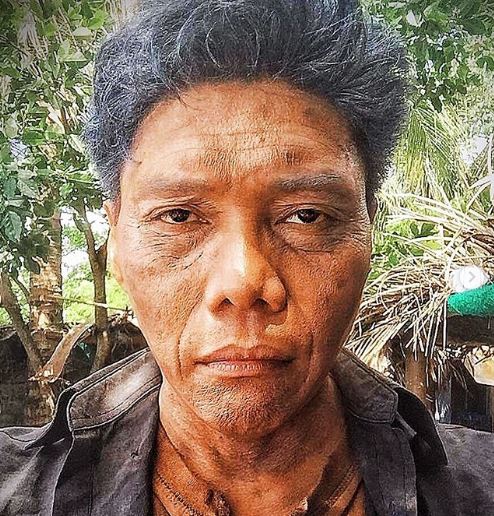 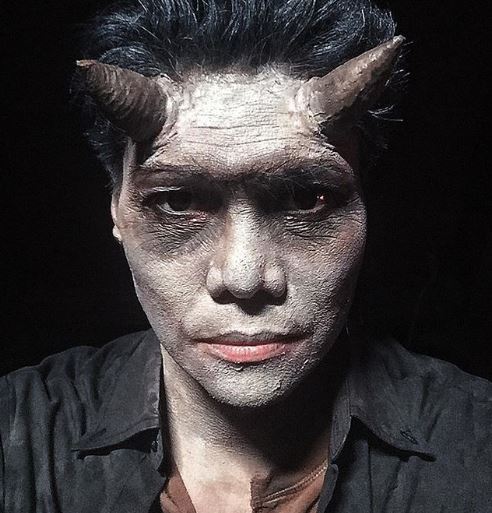 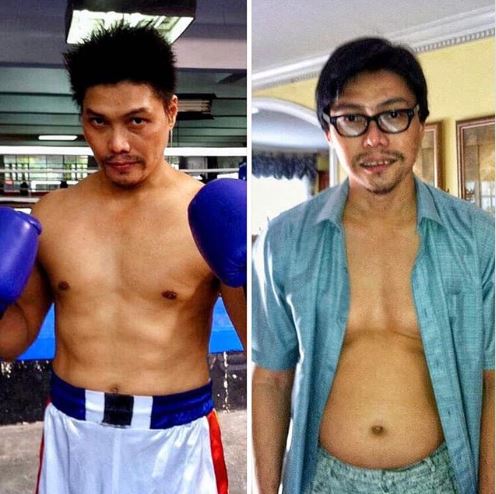