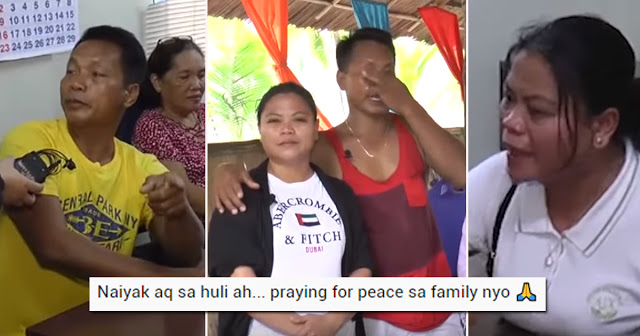 Siblings rivalry is quite normal, and it happens in every family. However, some siblings take their fights too far. Such is the case of Nida and Ricardo Sernal, whose sibling relationship was strained due to a simple misunderstanding. Nida approached Raffy Tulfo’s program to ask help to resolve their issue.

At first, Nida complained of her brother Ricardo who was intervening with her love life. Apparently, her older brother is not in favor of her new lover, Robert, which he alleged to be a womanizer. But according to Ricardo, he was only protective of his sister since her boyfriend was already married. 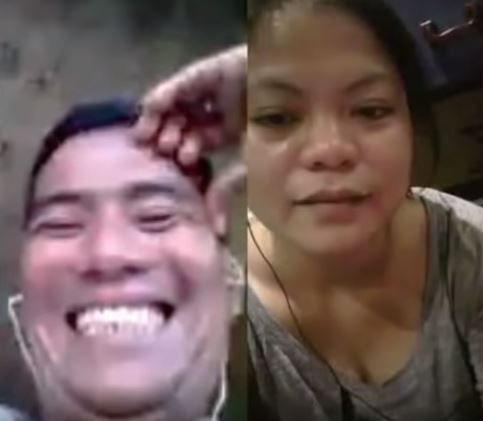 This drove a wedge in their relationship as brothers and sisters. Ricardo won’t back down, that’s why Nida was prompted to ask help from Raffy Tulfo. Not wanting the two siblings to become distant from one another, the generous host did all in his power to come to a resolution.

With the intervention of their mother, the siblings were able to discuss things in front of their barangay captain. After a heated exchange, both Nida and Ricardo finally came to an agreement. Ricardo will never intervene with Nida’s love life again for the sake of their elderly mother. 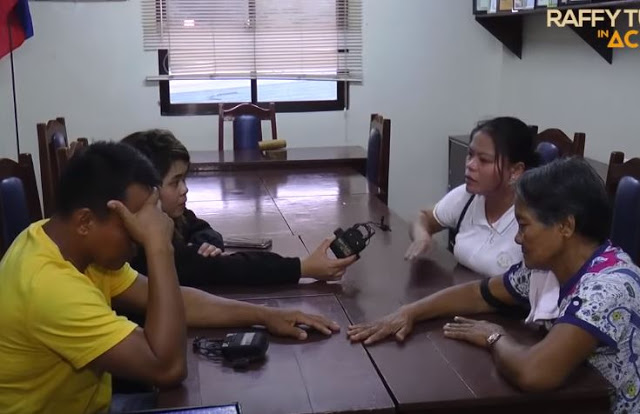 In the end, Ricardo even tried to make amends with the rest of his family and even Nida’s lover Robert. He even gave his blessing on the two’s relationship in front of their mother.

On the other hand, their mother was overjoyed to finally have peace between the two siblings. 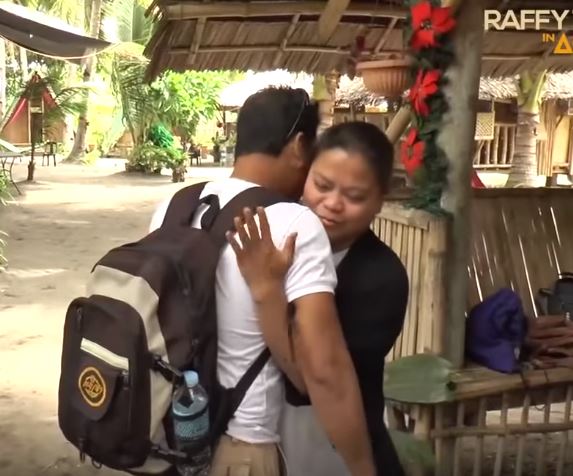 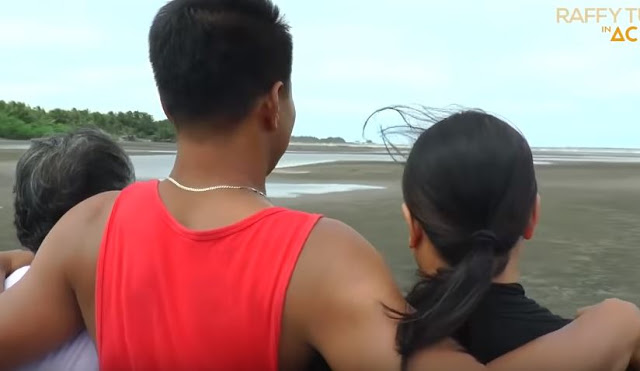 Watch the rest of the video here:

Have you also had a major fight with your siblings? We’d love to hear from you, so don’t hesitate to share your thoughts with us in the comments section below. For more updates on the latest happenings, feel free to follow us on Facebook.

The coronavirus pandemic has affected millions of people all over the world, especially in the Philippines. Due to the quarantine, many people were left unemployed. Most of them had no other choice but to find a livelihood just to support their family amid the pandemic. Among them is this female balut seller, who recently went viral on social media.

Just like many other people, this balut seller still goes out to work every day just to provide for her family. She’s selling balut by the highway and offering it to the passersby. Little did she know that on this particular day, she will encounter a Good Samaritan that will bless her!

She was touched when the balut vendor opened up about her situations at home. Aside from having a bed-ridden husband, she’s also the sole caretaker of their young children. True to her promise, the Good Samaritan bought all of her balut and even gave her a bonus.

On the other hand, many people were inspired by the kind gesture of this Good Samaritan. Indeed, amid this pandemic, we can only count on one each other to lift us up. Many netizens expressed their admiration to this kind person who doesn’t think twice in offering help to the people who are struggling.

Were you also inspired with this Good Samaritan’s kind gesture? We’d love to hear from you, so don’t hesitate to share your thoughts with us in the comments section below. For more updates on the latest happenings, feel free to follow us on Facebook.

Do you still remember Carl Malone Montecido? This talented singer became popular after joining many talent shows. Even though he has a physical disability, Carl proved that this is not a hindrance to reach his dreams. Earlier this week, Carl Malone’s wife, Crisanta, sought help from Raffy Tulfo with hopes to save their failing marriage.

During her interview with Raffy Tulfo, Crisanta claimed that Carl’s parents are forbidding them from being together. Apparently, Carl’s parents are not in favor with Crisanta, and they want a rich woman from Canada instead to be with their son.

According to Carl Malone, the elderly woman knew about him after watching his performance in the talent show “Pilipinas Got Talent.” He was mesmerized by Carl’s performance, and eventually tracked him down after reaching out to the show. This is how their communication started and went on for nine years.

Because of this personal problem and his career, Carl Malone was not able to take care of his wife, Crisanta, and their child. During his interview with Raffy Tulfo, the singer willingly admitted this and claimed that he had many shortcomings against his wife and their baby.

Crisanta also spoke up about Carl’s mother’s treatment against her. Back when she was still living with Carl and his family, Crisanta complained about Carl’s overbearing mother. Aside from controlling every aspect of their relationship, Carl’s mother is also controlling when it comes to their finances.

Do you think this issue will still be resolved by Raffy Tulfo? We’d love to hear from you, so don’t hesitate to share your thoughts with us in the comments section below. For more updates on the latest happenings, feel free to follow us on Facebook.

Everyone is struggling amid the coronavirus pandemic in the Philippines. Among the affected are the less fortunate families who are struggling to make a living. Fortunately, there are many Good Samaritan who are always reaching out to help people in need. Among them is this police officer, whose kindness and generosity moved the hearts of people on social media.

Earlier this week, thousands of netizens were inspired with the story of Police Lieutenant Jojo Paguia. A Facebook post went viral detailing how the kindhearted police officer helped out an elderly man who is struggling to make ends meet. According to the post, Paguia encountered the man while he was selling bananas.

Even though he’s already frail, the elderly man is still trying to make a living by selling bananas. He walks under the scorching sun while carrying a heavy basket on his shoulder. When Officer Paguia saw him on the road, he couldn’t help but take pity on the old man’s situation.

Paguia volunteered to buy all of the old man’s bananas. He even gave him a little extra money to bring home to his family. According to the kindhearted cop, what matters is that the elderly man can finally be at home, safe with his loved ones.

During the communiTy quarantine, the inter-agency task force has prohibited elderly people, individuals under 21 years, and people with pre-existing conditions from going outside due to the risk of transmission. Nevertheless, this elderly man took the risk just to provide for his family. We take our hats off to you, lolo!

Were you also inspired with this cop’s kind gesture? We’d love to hear from you, so don’t hesitate to share your thoughts with us in the comments section below. For more updates on the latest happenings, feel free to follow us on Facebook.